Servers for Artisans: The Next Generation

"But what good is an awesome app if you can't share it with the world"? 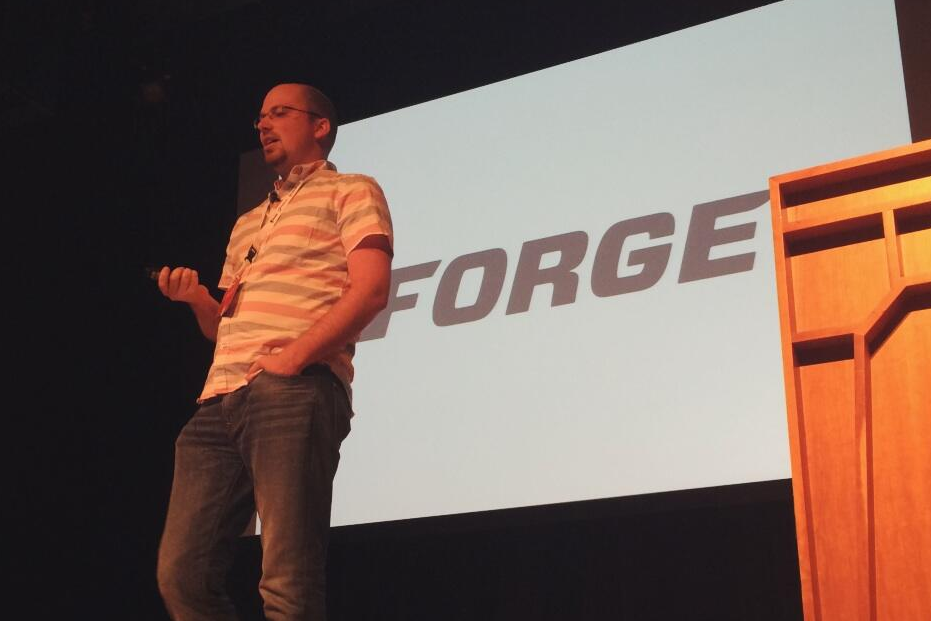 Since then, Laravel and Forge have grown tremendously. Today, Laravel 8 is installed over one hundred thousand times daily, and Laravel Forge is managing over four hundred thousand sites, most of which serve Laravel applications.

Forge is the product that supports the entire Laravel open-source ecosystem. Developers around the world love using Forge for its simplicity and convenience. What better way to celebrate its growth over the last 7 years than by giving it a fresh coat of paint?

We're extremely proud to announce this complete visual refresh of Forge. In what became a massive undertaking, we've re-built our entire Forge frontend from the ground up using a modern development stack. Gone are jQuery, Bootstrap, Moment.js and most of Lodash, and in are Inertia.js and Tailwind CSS.

The result is a modern, breathing design that will feel fresh, yet instantly familiar. If that wasn't enough, Forge is now twice as fast, even when you're managing over 500 servers.

While this new design is neat, we've also equiped Forge with brand new keyboard shortcuts, allowing power users to get around even faster using nothing but their keyboard. 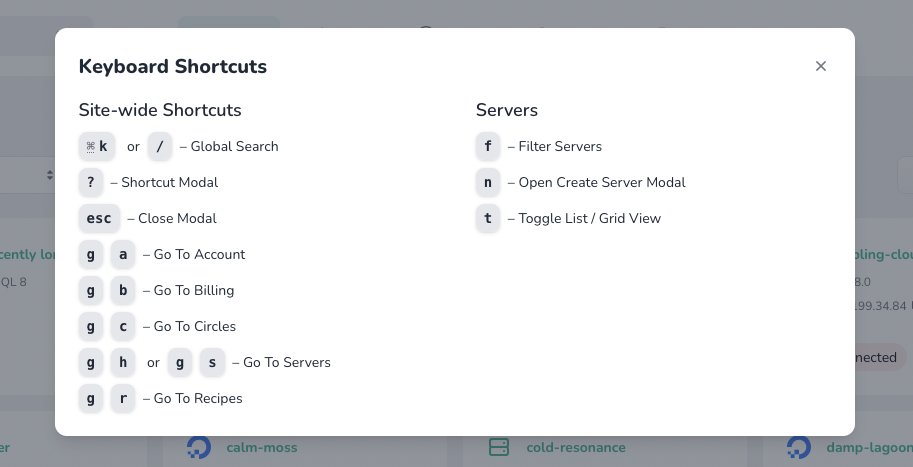 Today's celebration represents more than just a redesign. It represents the next generation of Laravel Forge and our continued dedication to making it the best version of itself that it can be. We hope you're as excited as we are!