In February, we will launch the 10th major version of Laravel! It's been an amazing journey thus far and there is so much more to come.

As you may know, we rely on our community to help us test new major versions in preparation for its release. But, this time we have something special in store. We will be holding a bug squashing contest to find and eliminate any pesky bugs that may be hidden in the new release. The winner of this contest will win $1,000!

Here are the rules:

The contest will end as soon as a first stable version of Laravel 10 is released. Any pull requests that are still pending at that time or are sent in after the Laravel 10 release will not be eligible.

So, how do you install Laravel 10? Just add the --dev flag when using the Laravel installer:

Good luck everyone! We're looking forward to seeing how many bugs can be squashed! 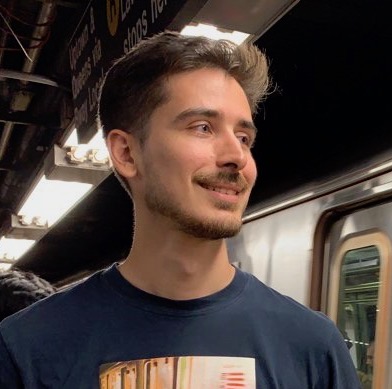